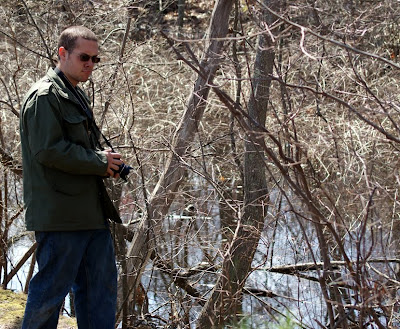 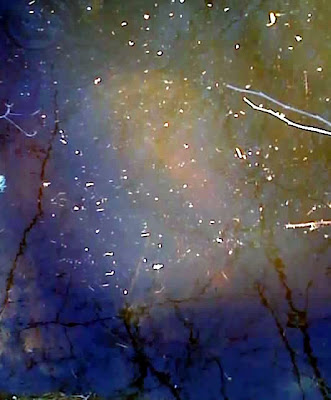 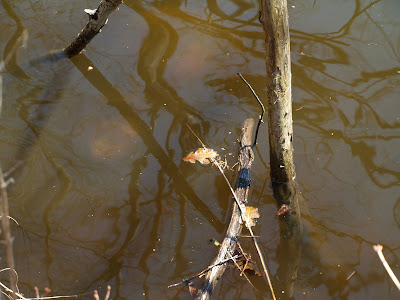 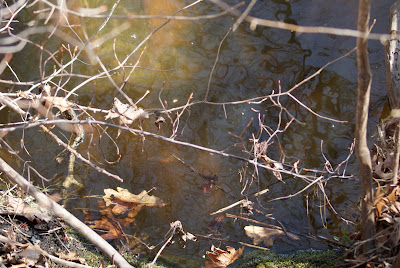 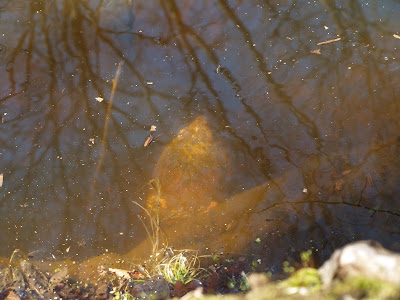 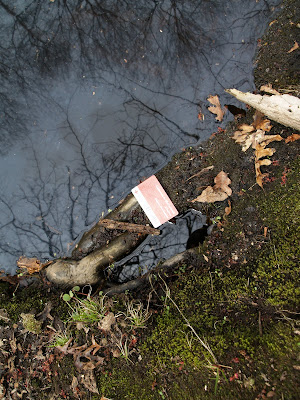 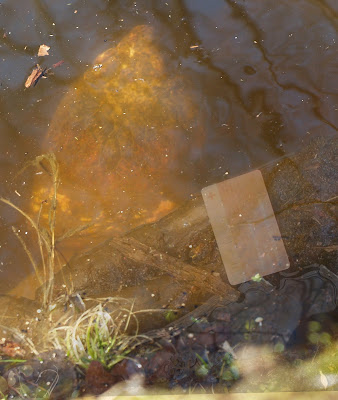 It depends on habitat as well as the individual, but common snappers of both sexes will regularly leave the water to travel between different wetlands in their territories, presumably in search of food, mates or a deep place to overwinter. They're also easy to find hauled out basking at this time of year in southern Michigan - they're almost catlike, draped over a log with legs dangling, half asleep in the sun.

They can be strikingly orange when stained with tannins.

Also, my internet handle is merely a coincidence.

Cameron, why not bring some chicken scraps to bait it out of the water?