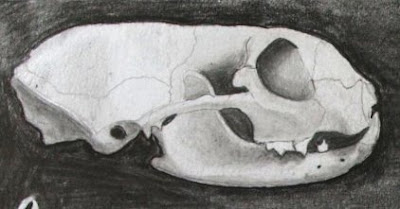 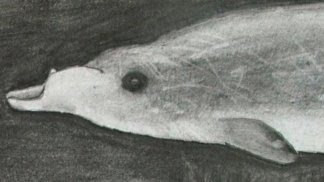 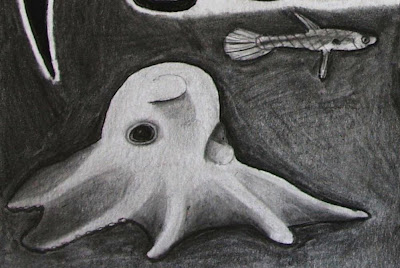 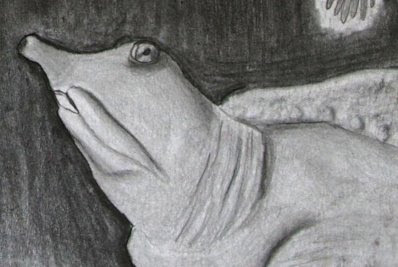 
Wow, no references. I'll have to make up for that...
Posted by Cameron McCormick at Tuesday, May 26, 2009 5 comments:
Email ThisBlogThis!Share to TwitterShare to FacebookShare to Pinterest 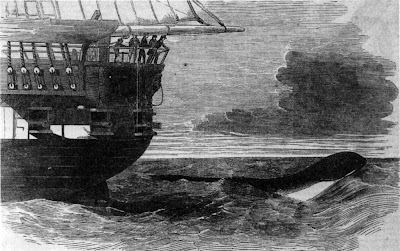 Paxton, C. G. M. et al. 2005. Cetaceans, sex and sea serpents: an analysis of the Egede accounts of a “most dreadful monster” seen off the coast of Greenland in 1734. Archives of natural history 32, 1-9
Posted by Cameron McCormick at Thursday, May 21, 2009 1 comment:
Email ThisBlogThis!Share to TwitterShare to FacebookShare to Pinterest
Newer Posts Older Posts Home
Subscribe to: Posts (Atom)