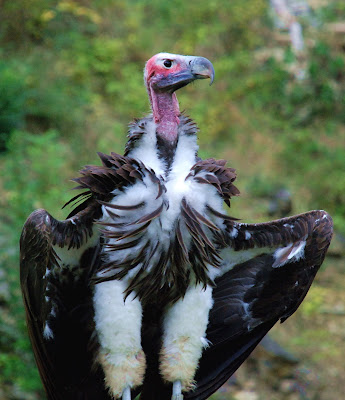 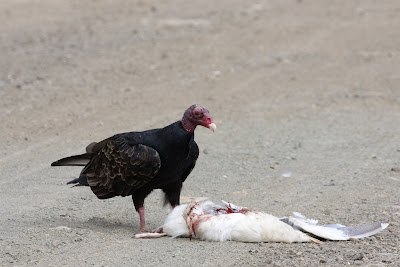 Definite change of pace from after the cryptofish, but nice post: I think a lot of people would learn something worth knowing from it!

Interesting, I didn't know there were no vultures in Australia.

The information you have to say this is very helpful at all, a lot of new things that I just know after reading your article. ( Bahaya Perut Buncit )
thank you very much been willing to share this information with us. Cara Mengobati Osteoarthritis

This is really awesome and i love that.. This is very unique thing you put on that post.website

admin, update your articles or posts as soon as possible, so that the site is more popular in the Internet world. Thank you for your attention and always expected latest article louer agadir voiture