The Molids, part 3: Enough with Mola!

In the first two posts I've mostly discussed Mola, a clade of three genetically distinct species whose morphological and biogeographical differences have just begun to be investigated. While Mola mola was a "flagship" species which obfuscated [previously recognized] diversity, there are other molids which are effectively unknown to Western public consciousness. 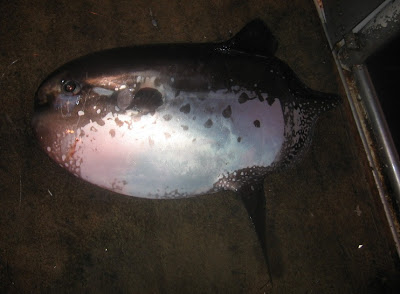 What a span in theme!
I looked for a painting of a woman with a mandolin and hit your blog from 2006 of beaties. Now your writing about beasts...it is to me!

Please visit mine (in Norwegain):

Great articles! Before I them it I wasnt aware that there are more than molid species or that they were Tetraodontiformes.
BR